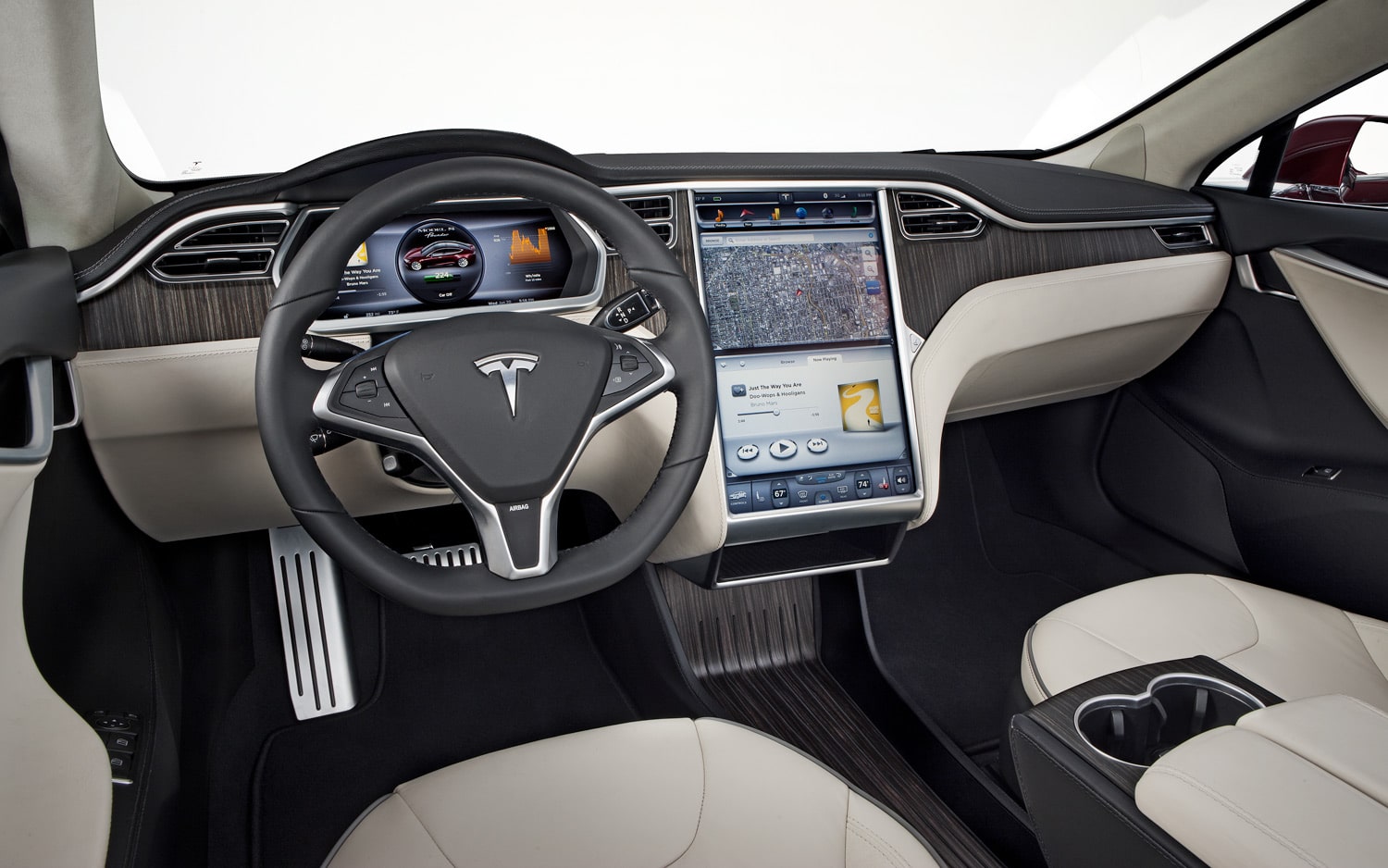 In-brief: Consumers express concerns about connected cars and say they assume vehicles will be hacked.

Business Insider picked up on a survey on connected vehicles by the folks over at Kelly Blue Book – the unofficial bible for all things “automobile” that has some interesting insights for automakers and those of us in the security community. Among them: consumers seem not-too-concerned about vehicle hacking.

The Kelly Blue Book survey of 813 visitors to the company’s website found that 62% think “connected cars will be hacked,” and that a minority (42%) said they “want cars to be more connected.” That could be a sign that the automobile industry is getting out over its skis a bit with connected vehicle technology.

Other interesting stats from the survey: