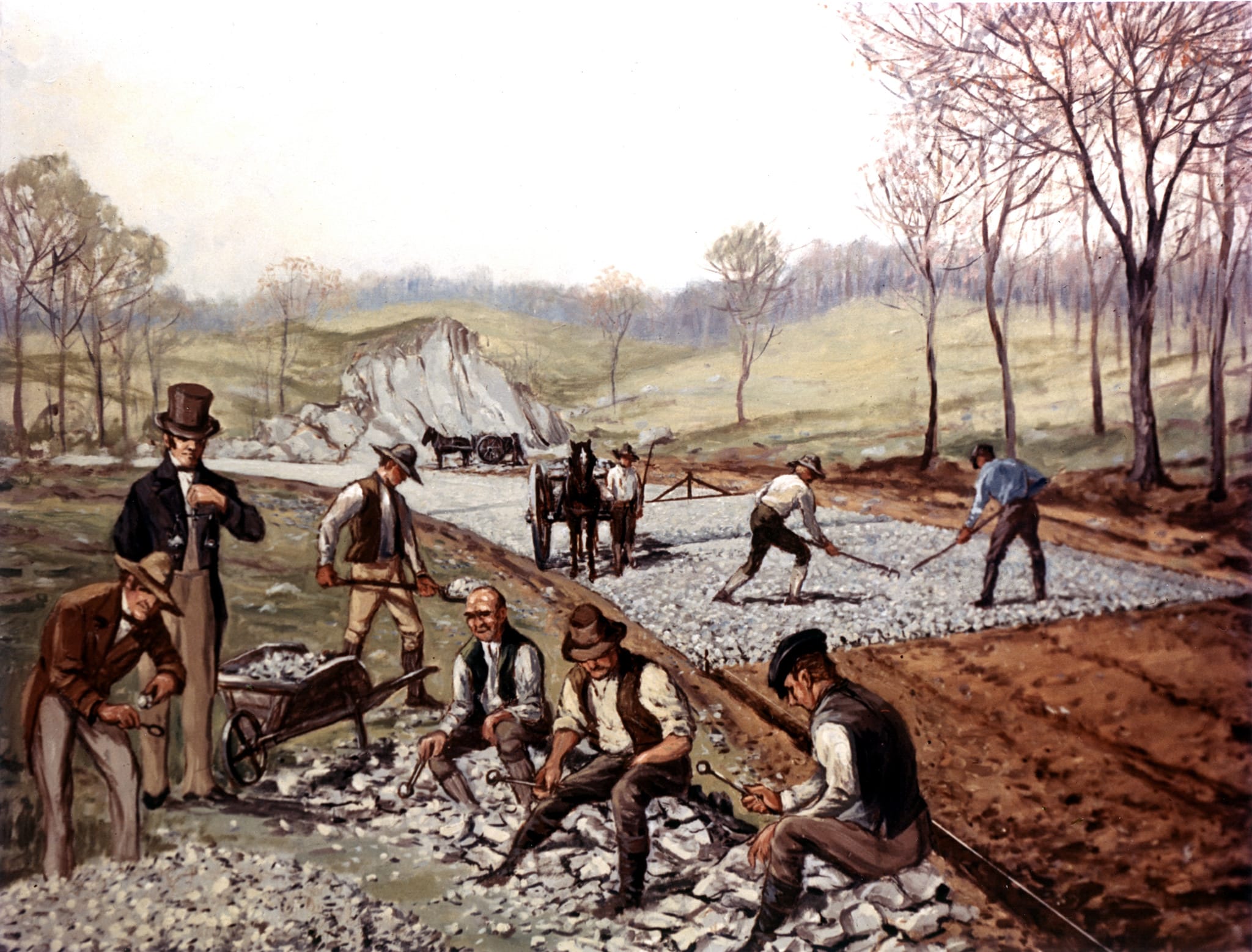 In-brief: will the development of the Internet of Things stall because of a lack of investment in supporting wireless infrastructure? A panel at a recent conference warned that it is possible.

Cars are a pretty convenient way to get from place to place here in the United States – that’s why so many people use them and why, in fact, there are more cars than people licensed to drive them – more than 250 million all together.

But, of course, it wasn’t always this way. In the early days of the automobile, in fact, getting around was quite difficult. Roads were mostly unpaved, winding and narrow: better suited for horse and carriage than automobiles. There was also no infrastructure of no service stations to refuel a vehicle and extend the range of vehicles. Finally: as car use exploded, traffic jams and accidents became commonplace on an ill-suited infrastructure of roads and lanes.

But car owners and car makers alike lobbied for the creation of public roadways at the local, state and federal level that would support automobiles and encourage their use by making it easier to get around. That decades-long effort culminated in the creation of the Interstate Highway System with the Federal-Aid Highway Act of 1956, which funded the creation of a 41,000 mile system of interstate highways. That huge, public investment, in turn, cleared the way for greater adoption and use of automobiles: fueling economic development and creating entire new industries – from service stations to fast food.

I’m writing this because it is becoming increasingly clear that the Internet of Things is facing a similar challenge in the not-distant future, as increasing demand for connected products and services bumps up against the limits and costs of the supporting infrastructure, namely: our current 3G and 4G cellular networks. As Michael Byrne points out over at Motherboard, this very topic is starting to attract the attention of executives and experts alike, as efforts to build out low-cost, private alternatives to general purpose carrier networks lag demand.

Specifically, this article at EETimes notes that “today’s long range machine-to-machine networks generally use wired or cellular links that are widely available but too expensive to be profitable.” That’s especially true at scale, where the connected device isn’t a rich endpoint like an automobile (or smart phone), but a small, remotely deployed sensing device or other IoT “thing” such as those needed for applications like smart buildings, agriculture and asset tracking.

Syed Hosain, chief technologist at Aeris Communications Inc., an M2M (machine to machine) carrier, notes that within the next decade, we may see a shift from carrier networks to one of a handful of emerging low-cost M2M networks, but that cellular is the only option for the time being, as public and private investment lag demand.

“I’m not sure where we will get the dollars to deploy [these new IoT networks],” Hosain is quoted as saying at the recent Embedded Conference.

What kind of networks are we talking about? The article mentions the LoRa Alliance led by Semtech, which counts firms like Cisco, IBM and SK Telecom as one contender. It may also add a major U.S. carrier to its roster of members. NWave technology and the Weightless-N specification are another contender aiming to provide good-enough connectivity for a range of low-power, single purpose connected devices.

Sigfox of Tolouse, France is another major contender. That company has built national IoT networks in some European countries and is also building out similar networks in North America, including San Francisco, Seattle, LA, New York, Portland, Oregon and Houston. The company offers a standard API for developers and is compatible with the Open Mobile Alliance (OMA)’s NGSI standard,  allowing developers to create new applications quickly that connect SIGFOX Ready devices with FIWARE Internet of Things (IoT) software enablers to gather and process data. The company said it will have 4,000 base stations covering a total of 30 cities by the end of 2016.

But that still is a fraction of the network that would need to be created to provide comprehensive IoT access, while pricing and availability problems are likely to persist.

The result may be something of a chicken and egg problem, in which the most forward-looking and innovative IoT applications end up hamstrung by a lack of affordable and available wireless options, while investors hold back from putting money behind the creation of those networks as they wait for the “killer app” to justify their investment.

You can read more over at EE Times here – and check out the comments, where there is some interesting back and forth with SigFox.