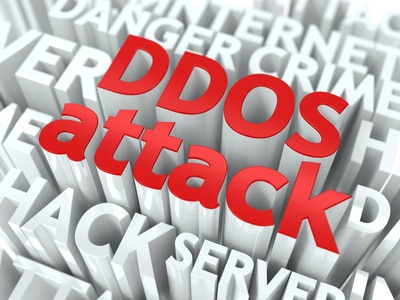 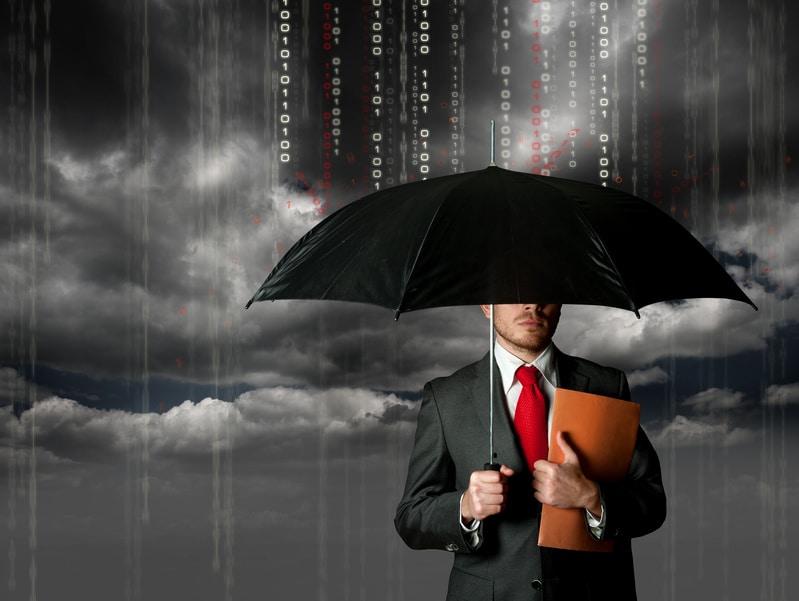 Was An IPMI Flaw Behind 300Gbps DDoS Attack? – ComputerworldUK.com

Computerworld UK has an interesting story that digs into a massive, 300 Gbps DDoS attack that used a flaw in the IPMI protocol to compromise 100,000 unpatched servers, which were then used to send junk traffic to the victim site. The attack was documented by the security firm VeriSign in its quarterly threat report. The flaw, in the Intelligent Platform Management Interface (IPMI) is a well-documented security hole that affects a wide range of devices. The attack in question took place in June and targeted what Verisign described as a content delivery network (CDN) in the media and entertainment sector. The attack combined a variety of techniques, including SYN, TCP and UDP protocols to flood a target data center. The attacks reached a peak traffic volume 300 Gbps and lasted more than a day, prompting Verisign to balance the load across its global network. Verisign attributed the massive volume of the attack to a botnet made up […]