Google could tell you about its privacy practices except, well….they’re private. That’s the conclusion privacy advocates are drawing after the Federal Trade Commission took a black marker to an independent audit of the company’s privacy practices before releasing it to the group EPIC in response to a Freedom of Information Act (FOIA) request. The FTC released a copy of a Price Waterhouse Coopers audit (PDF) of Google that was mandated as part of a settlement with the FTC over complaints following a 2010 complaint from EPIC over privacy violations in Google Buzz, a now-defunct social networking experiment. However, the agency acceded to Google requests to redact descriptions of the search giant’s internal procedures and the design of its privacy program. “Part of that (Google Buzz) settlement requires that Google implement a ‘comprehensive privacy program,’ EPIC Consumer Protection Fellow David Jacobs wrote to Security Ledger. “Part of that settlement also requires that […] Opinion: AI and Machine Learning will power both Cyber Offense and Defense in 2020 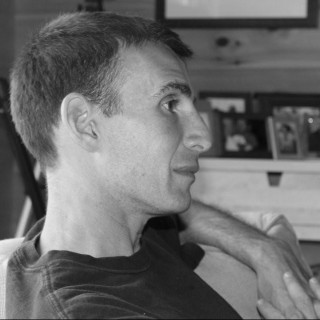